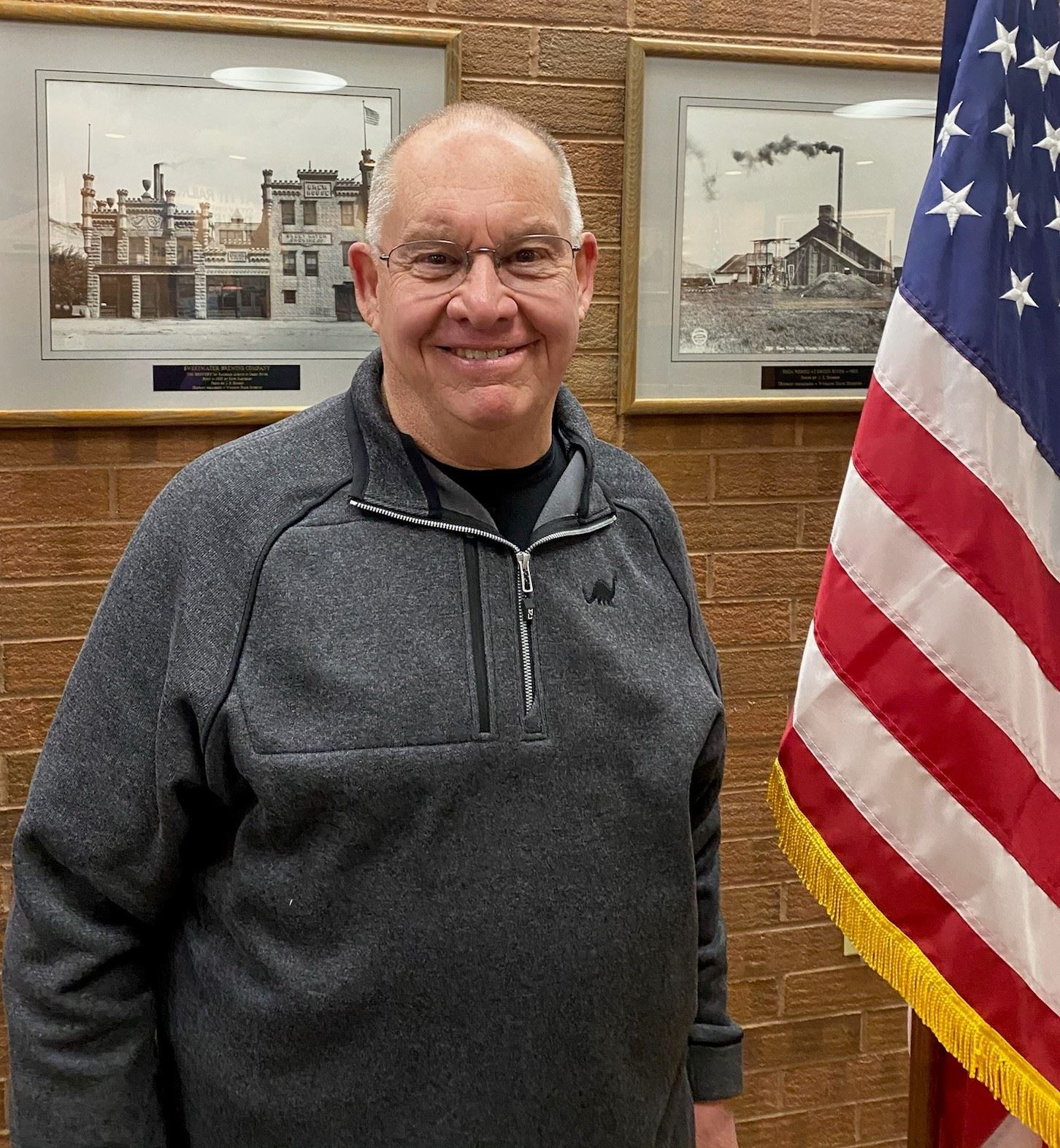 This is the second go around for Councilman Jost.  George served on the Council for 16 years from 1985-2001, also from Ward Two. Jost served on the Wyoming Association of Municipalities board of directors, Joint Powers Water Board, Wyoming Water Commission, United Way Board of Directors as Chairman.  George also served two terms on the Union local 13214 board.

George retired from FMC and spent two years in the United States Navy. George is married to Sheila and they have three grown children. He hopes to work on improving infrastructure and continue to maintain the quality of life in Green River.